Maria Sentić responded online from Chicago and presented the inspiring side of entrepreneurship. She started her entrepreneurial steps as a new mother. Today, she is the mother of four children, and she pointed out that organization is the most important and emphasized that the key to success is networking.

Ana Šerić worked as a freelancer for 15 years, mother of three children, and started the Bite Art project. She puts great emphasis on time management and the need for planning, and she also mentioned that "creatives and paperwork are not friends, but they can be partners".

In her lecture, Tanja Džido, MBA, commented on the importance of making contacts that provide great business opportunities. "Behind every contact is an opportunity," said Tanja. She also pointed out that for business success it is necessary to be your own and not adapt completely to others.

Through the lecture, Martina Lucić Čanak pointed out that networking is essential, but openness and constant education are also important. The turning point in her life was holding lectures at universities where she realized that "others can learn from you, but you can learn from them".

Well-known influencer Ivana Blažoti Mijoč pointed out that emotions can be better conveyed through YouTube. She also mentioned the importance of mental health care, the next goal of which is to show the audience that beauty on the inside is more important than beauty on the outside. "Authenticity is the most important thing," Ivana concluded.

The last lecture of the event was held by Dunja Tadić, whose career spans 17 years. She started her performance with a story about her son, who is her main motivation for starting a business and opening new marketing agencies. She described herself as a disorganized person and pointed out that 99% of the things she cared about never happened. After the crisis in 2008, she launched a diary production project.

The project ECOS4IN is funded by the Interreg CENTRAL EUROPE Program (https://www.interreg-central.eu) and co-financed by the European Regional Development Fund. 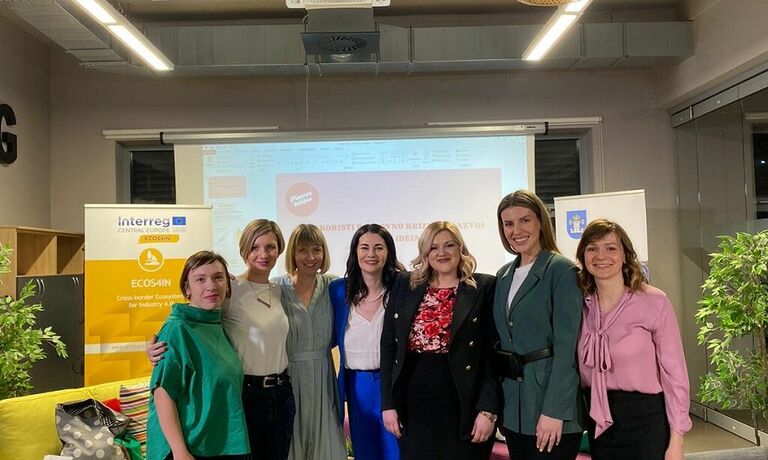 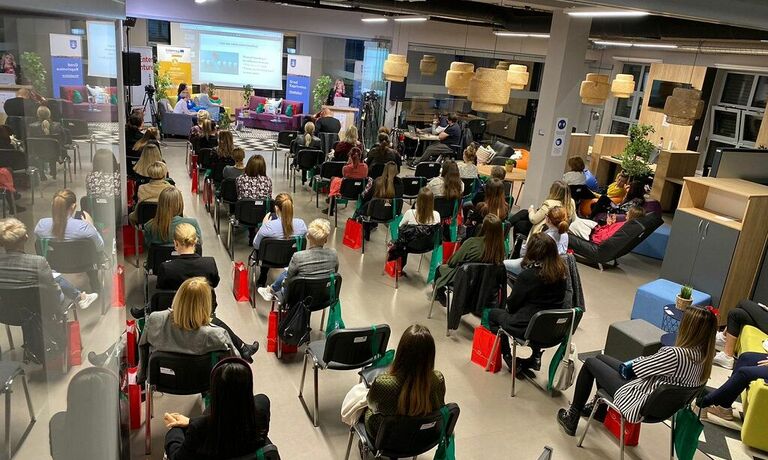 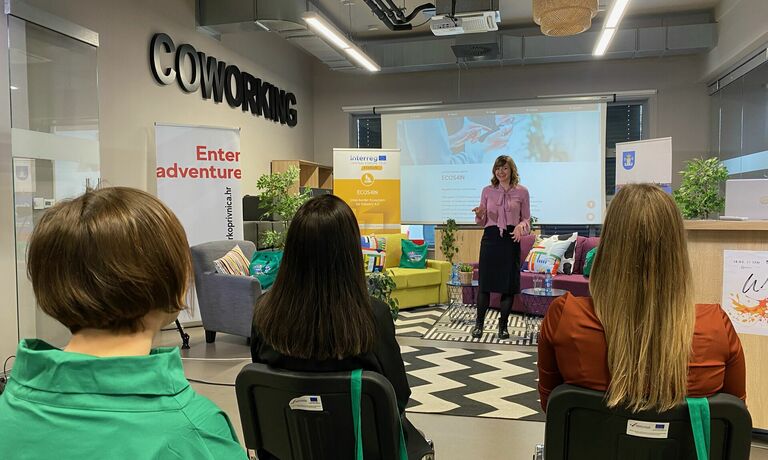