As part of the RegionArts project, Enter Koprivnica organized a virtual study visit for project partners and stakeholders on May 6, 2021. Through a four-hour program, attendees had the opportunity to learn about wonderful projects from Croatia and to see the diversity of good practices.

The study visit began with the presentation of a video from the event "ICT meet the ARTS" organized by Enter, which was followed by the presentation of the Rijeka 2020 project - European Capitals of Culture in 2020. Program CEO Irena Kregor Šegota presented Rijeka as the European Capital of Culture 2020. As part of the European Capital of Culture project in 2020, Rijeka was building and opening new cultural buildings and facilities, which were co-financed from EU funds and offering over 600 cultural, art and other events that involved more than 250 cultural institutions and organisations from Croatia and 40 other countries from Europe and the rest of the world. Irena also pointed out pandemic influence on the project and present the concept of activities adapted to the new situation.

Davor Mišković, head of the program direction Dopolavoro, presented the direction that primarily deals with technology and new forms of work that did not exist or were not widespread until about ten years ago. The program was part of the Rijeka 2020 program.

The Croatian Audiovisual Center and "Filming in Croatia" were presented by Christopher Peter Marcich, who highlighted the films and series that were shot at locations in Croatia, thus promoting Croatia in the world. He also stressed the need to expand production capacity due to high demand and pointed out how we can expect many such projects in the future.

Enum Software and their projects "DU Card and Croatian Umbrella" were presented by Andrej Šarić, programmer and lecturer. The participants of the study visit especially liked the Croatian Umbrella project and the opportunity to design their own umbrella for which Enum made a website and software through which the umbrella can be personalized.

At the end of the study visit, Nataša Mirić, in front of the Dubrovnik Regional Development Agency presented "Days of Cultural and Creative Industries in Dubrovnik". The Days of Cultural and Creative Industries are conceived as a manifestation that unites, presents and connects all available forces and potentials of the Dubrovnik creative, cultural and artistic scene. The goal of these events is educational, so workshops and lectures of eminent experts from the field of creative/cultural industry are organized. Nataša presented a cross-section of events from 2014 to 2020, and commented on the adjustment of activities concerning the pandemic. 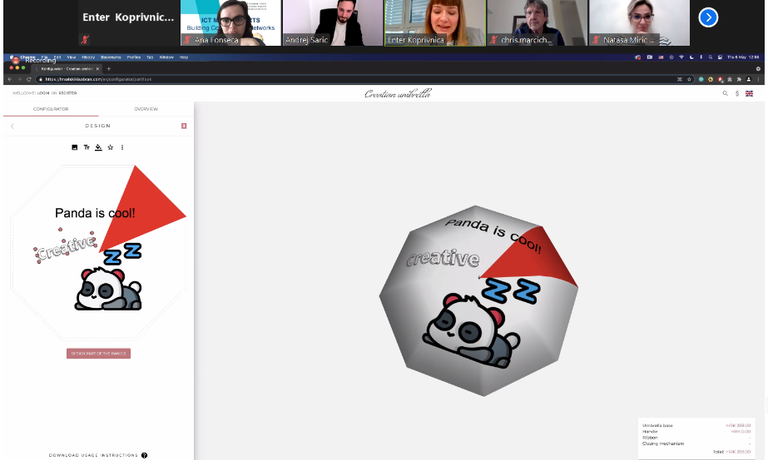 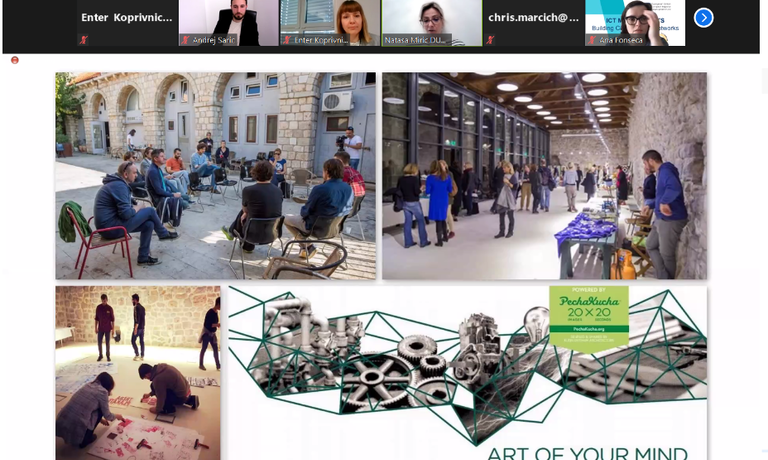 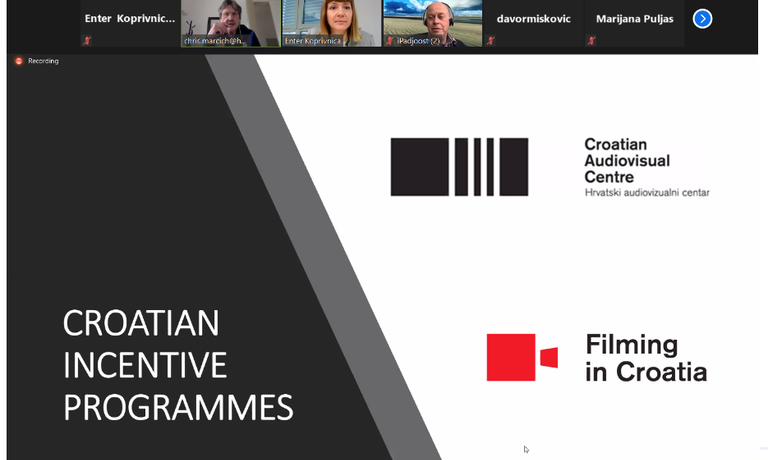 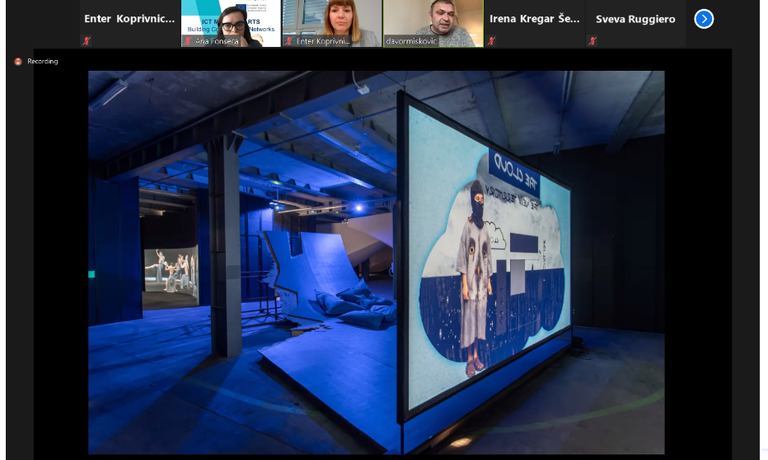 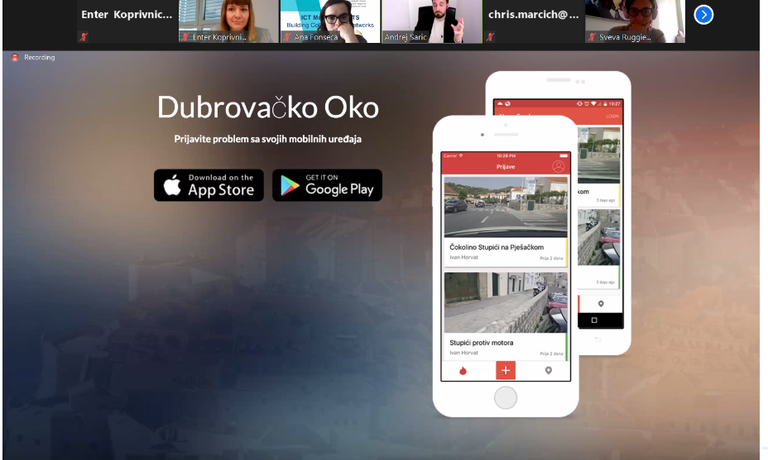 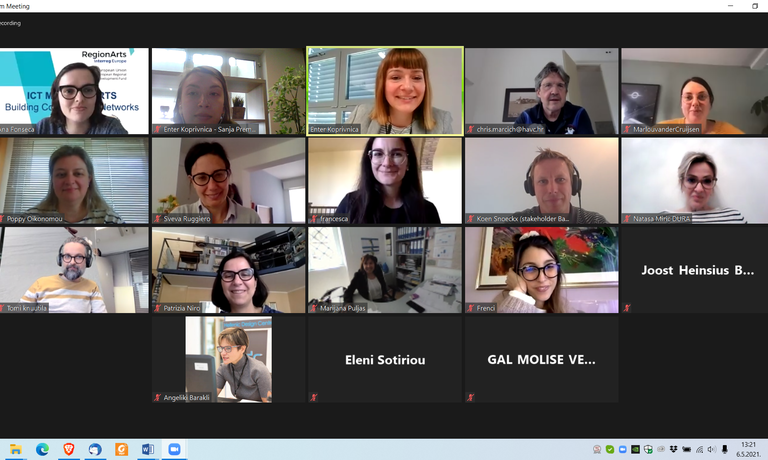 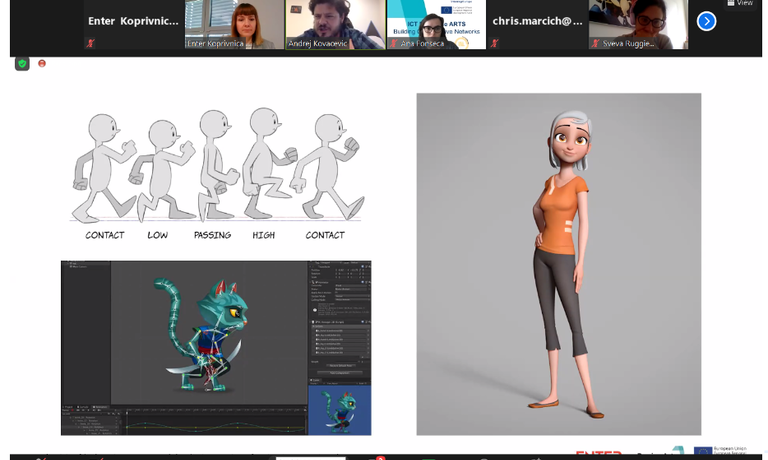 The importance of leadership in digital transformation.