"ICT meets the ARTS" was held today, 13th of November 2020 as hybrid event organized by Enter Koprivnica as part of the Region Arts project.

Representatives of the IT and arts sectors gathered to discuss on topics such as film, gaming, programming, music, innovation and culture. At the beginning of the event, a video was shown that brought together great examples of the balance of art and technology created in collaboration with Beyond Pines Films. Ksenija Ostriž, deputy mayor of the City of Koprivnica, stakeholder of the Region Arts project and policy maker on local level also participated at the event. “The action plan created through this project will be an important document for us in the City, based on which we will make decisions on new programs to encourage entrepreneurship in the city of Koprivnica” – she pointed out.

Dino Julius and Luka Hrgović present the story of the creation of the short SF film "Slice of Life" as a Croatian dedication to Blade Runner. Made from scratch completely in a small garage, financed by a Kickstarter campaign, the movie become award winning and worldwide known.

The “Digital transformation of culture - Crossroads of IT and ART Sector "  was discussed at panel, among representatives of cultural and It sector. A panel was hosted by Ivana Nikolić Popović (president of Croatian cluster of competitiveness of creative and cultural industries) and speakers were Klara Petrović (Kontejner - Bureau of Contemporary Art Practice), Deborah Hustić (Radiona - Zagreb makerspace) and Mario Čelan (project manager of the incubator Pismo Novska and gaming incubator Pismo). Panel moderator Ivana Nikolić Popović, academic painter and designer and president of the Croatian Cluster of Competitiveness of Cultural and Creative Industries, pointed out that in most cases companies separate development strategy from creativity, culture and art for fear of error and change.

The development of video games has recently surpassed the music and film industry and has become the fastest growing branch of ICT, said Aleksandar Gavrilović from Gamechuck studio in his presentation. Sunčica Barišić, better known to the public as Insolate, touched on the topic of multidimensional approach to music and told how she started her latest project of online masterclass of music production in the region. In her presentation, she referred on importance of connecting ICT and music in her everyday business.

Tomislav Buljubašić, innovation manager, noted that cooperation is a prerequisite for innovation, which is evident through some of the largest examples of joint innovation, such as: Apple, Google and Netflix.

You can watch the video of the event on the youtube channel Enter Koprivnica https://www.youtube.com/watch?v=o6RjDXsLd_c 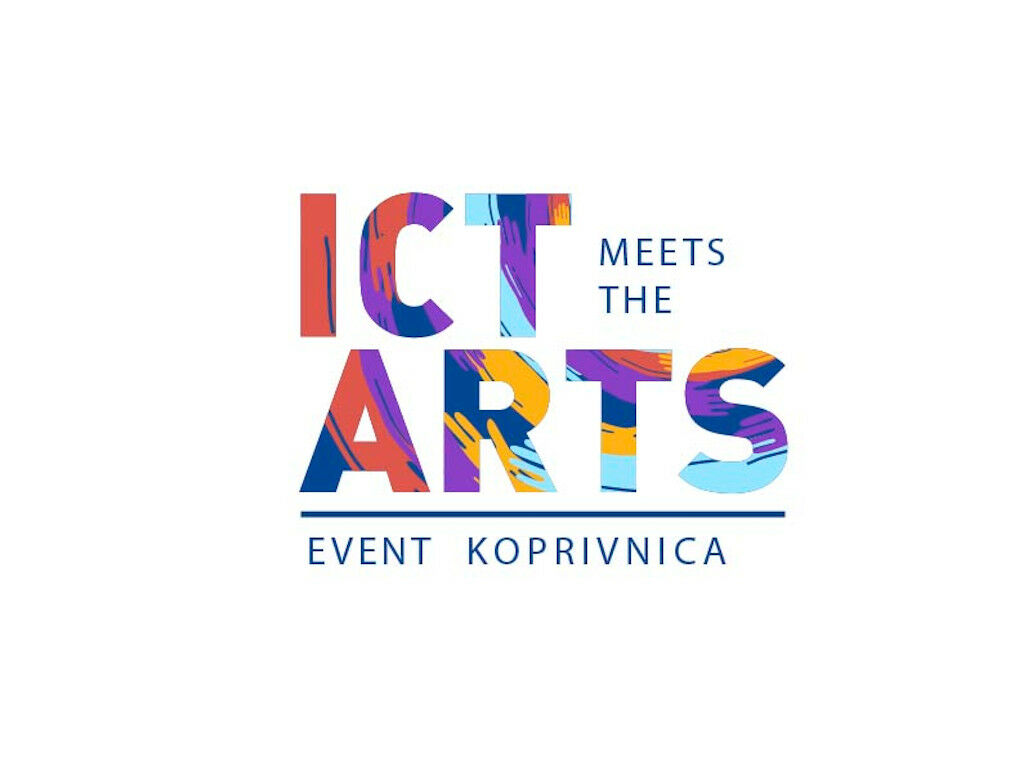 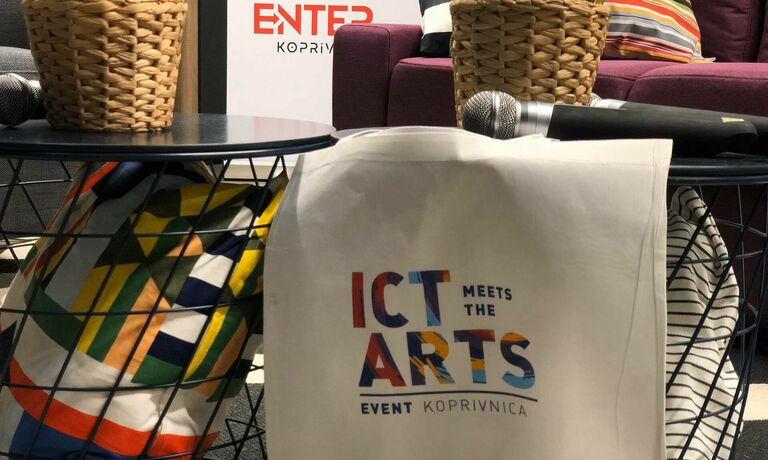 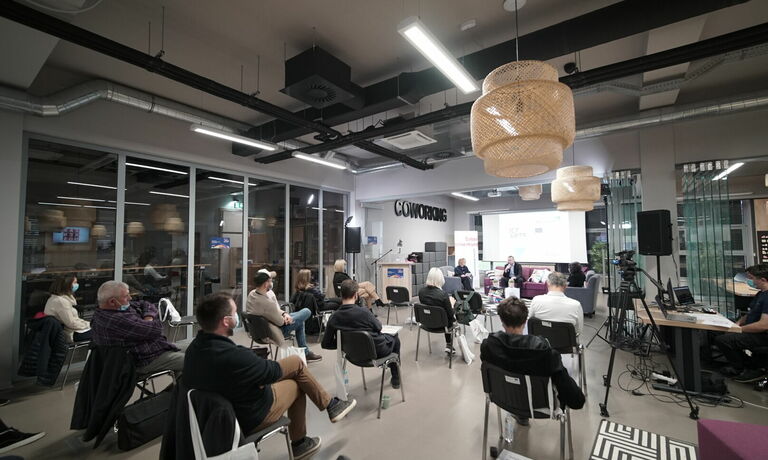 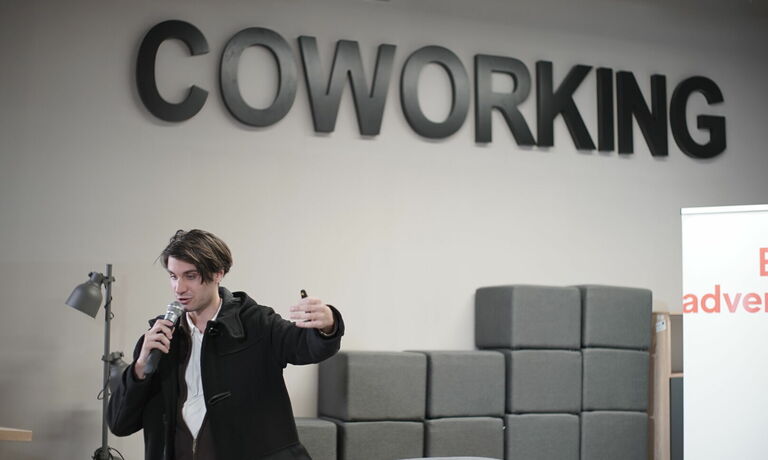 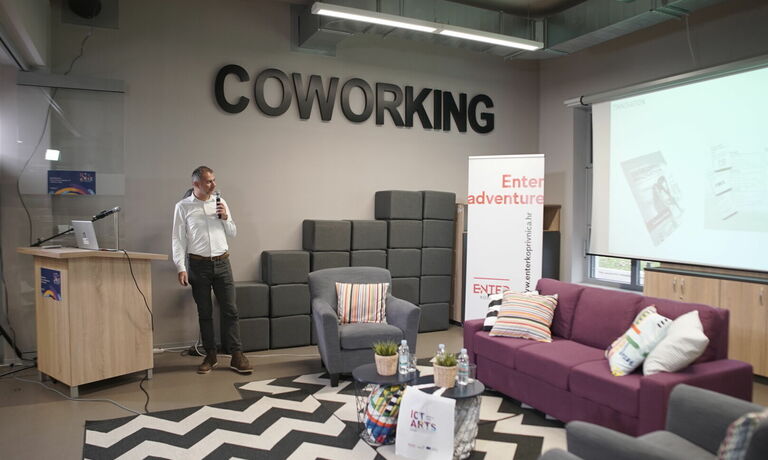 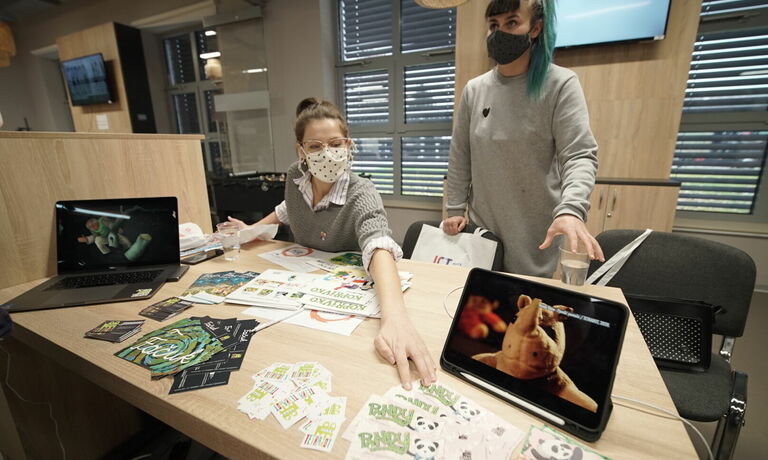 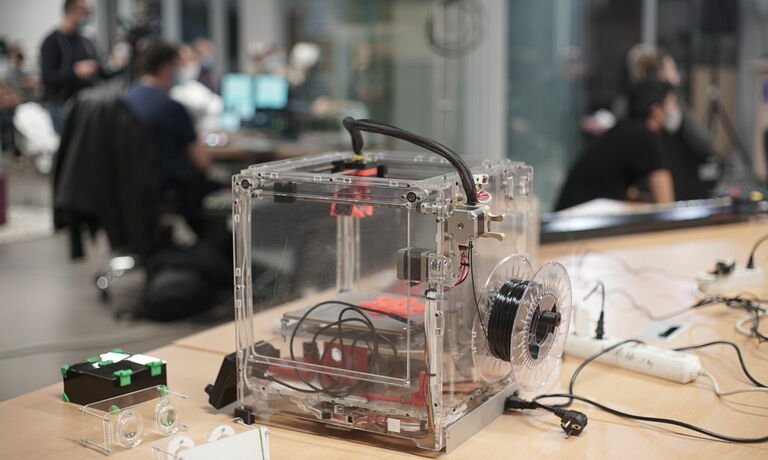 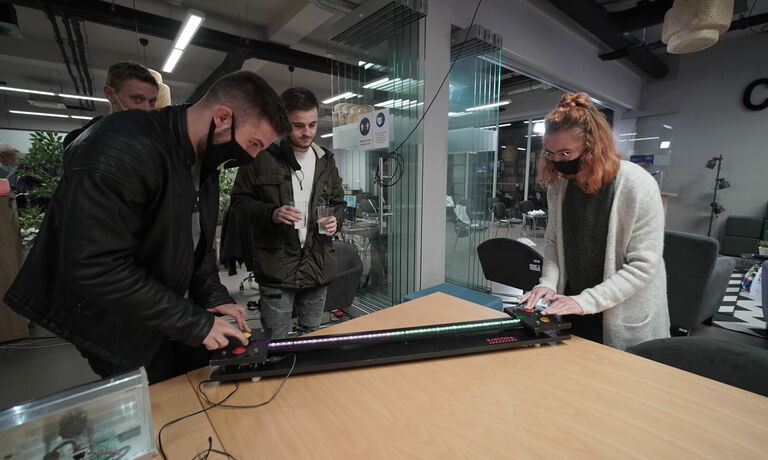 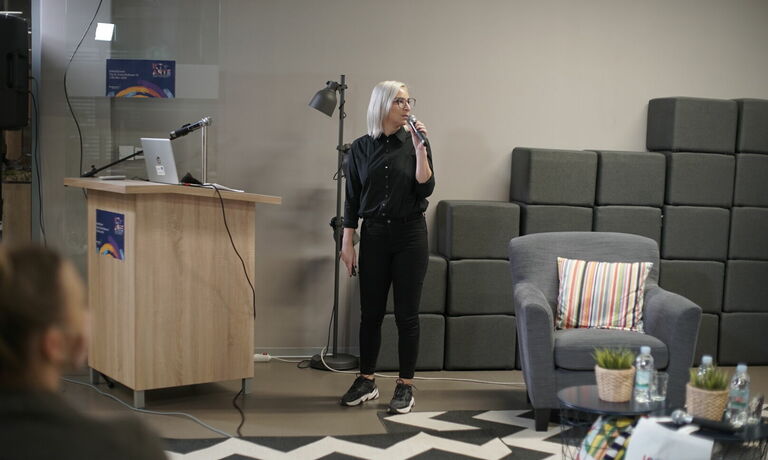 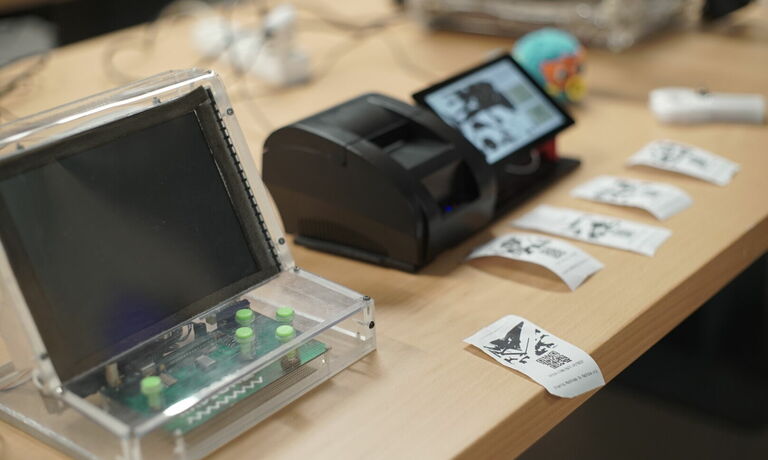 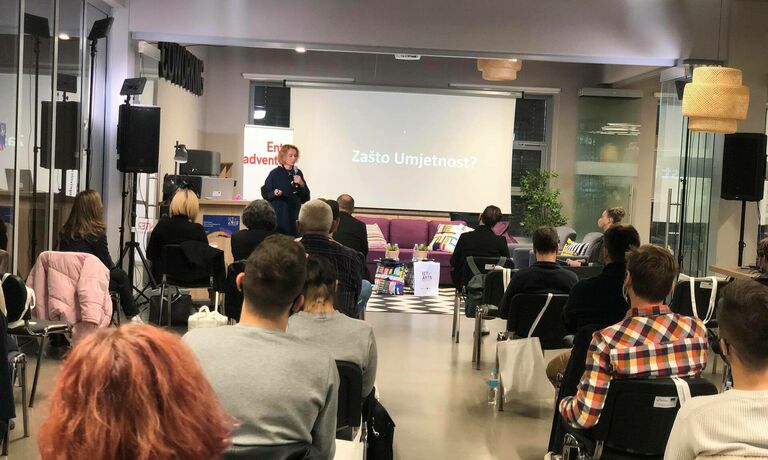