“Smart Industry: Smart industries to sustainable growth of the Croatian economy " conference was held yesterday, October 6th, 2020 in Zagreb. The main premise of the conference was to examine what are the prerequisites for the application of smart industry models. Through professional presentations and examples of good practice, idea was to show the degree of digitalization of the Croatian economy, planned activities, application of new technologies, business models and processes. As a part of the conference was held “The buyers forum” where those interested were able to meet with solution providers in the field of digitization and introduction of advanced technologies.

Panel discussion held on conference was on how to intensify cooperation between the economy, universities and public administration. It was pointed out that Croatia has 23% of companies that have implemented digitalization in business, only slightly lower than the EU average of 26%. Panelists pointed out myth that digitization is expensive, because it is simply a necessity for survival in the market through the implementation of necessary technologies in a society that is increasingly digitized.

The general cooperation between the real sector and the state in digital transformation was also pointed out as a major problem. There is need for a national strategy for digital transformation, legal regulations, especially on the application of artificial intelligence in social processes. The question also arose was what digital culture in Croatia is like in general and how much work is being done on its creation in companies.

“Digital culture is especially demanding for managers because it means giving employees much more than a salary. It asks you to give workers meaning and conviction in the correctness and usefulness of what they are doing. Salary is no longer the only, or at least the key tool for attracting the best workers ", concluded Drago Cmuk, Business Director of Cadcam Group.

The project ECOS4IN is funded by the Interreg CENTRAL EUROPE Program (https://www.interreg-central.eu) and co-financed by the European Regional Development Fund. 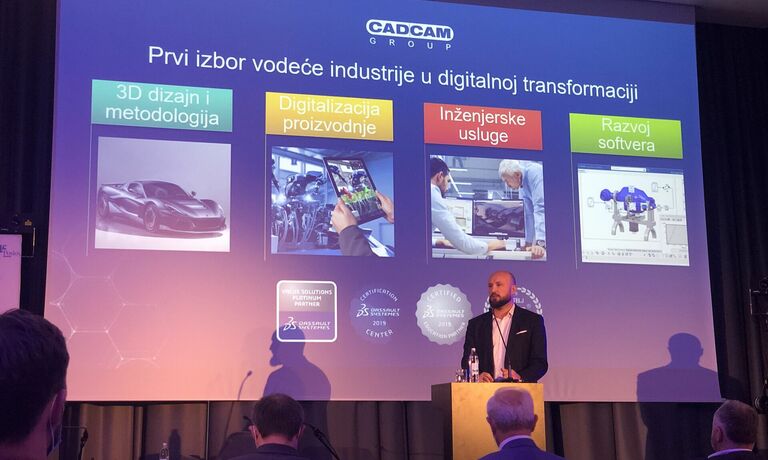 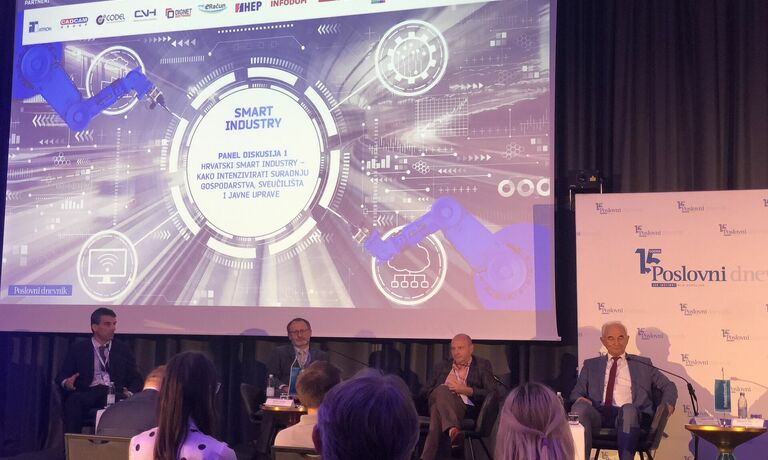 Incubator of Creative industries as an example good practice

Incubator of Creative industries as an example good practice